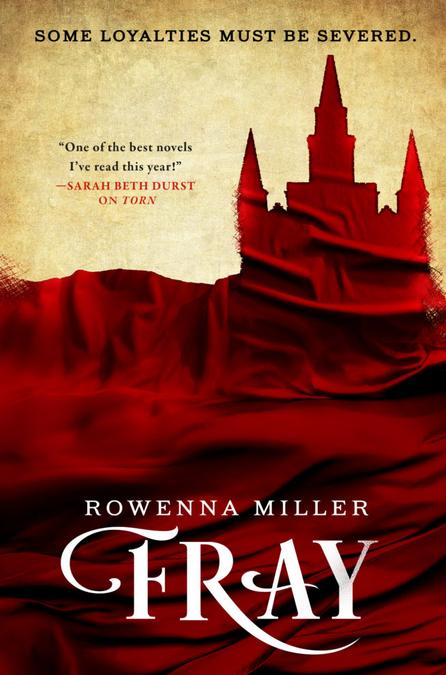 What would you risk for love and for country?

Summary (Look out! Mild spoilers for TORN below)

Open revolt has been thwarted—for now—but unrest still simmers in the kingdom of Galitha. Sophie Balstrade, despite having built a thriving business on her skill at both dressmaking and magic, has not escaped unscathed from her misadventures in the workers’ rebellion that saw her brother exiled and her friends murdered. Her dangerous foray into curse casting has rendered her powers unpredictable, and her increasingly visible romantic entanglement with the Crown Prince makes her a convenient target for threatened nobles and malcontented commoners alike.

With domestic political reform and international alliances—and her own life—at stake, Sophie must discern friend from foe… before her magic grows too dark for her to wield.

"Fantasy fans, especially those who grew up reading Tamora Pierce's Circle of Magic series, will adore Sophie and be riveted as she navigates her shop, her new place in society, her love life, and a potential war. Miller accomplishes the tricky task of keeping the action exciting and page-turning all the while setting up the third book in the Unraveled Kingdom series. Highly recommended for all libraries."―Booklist (starred review)

"This enjoyable installment maintains the innovative magic and well-handled conflict between the personal and the political that marked the series debut." Kirkus