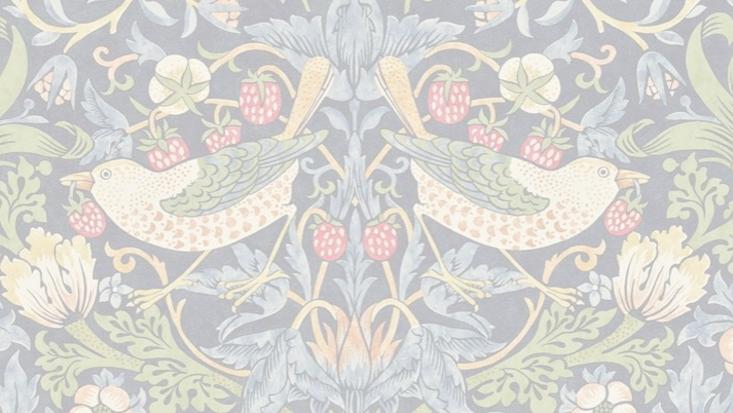 The Fairy Bargains of Prospect Hill

On Prospect Hill, you can get nearly anything you want from the Fae—if you know how to ask and if you can pay the price.

There is no magic on Prospect Hill—or anywhere else, for that matter. But just on the other side of the veil is the world of the Fae, and all their magic. Generations ago, the first farmers on Prospect Hill learned to bargain small trades to make their lives a little easier—a bit of glass to find something lost, a cup of milk for better layers in the chicken coop.

Much of that old wisdom has been lost as the riverboats gave way to the rail lines and the farmers took work at the copper works and the cotton mill. Alaine Fairborn’s family, however, was always superstitious, and she still hums the rhymes to find her lost shoe and ensure dry weather on her sister Delphine’s wedding day.

But when Delphine confides her new husband is not the man she thought he was, Alaine will stop at nothing to help her sister escape his abuse. Small bargains buy them time, but the progress of locomotives and factories hasn’t given way to equitable laws for women. A major bargain is needed, but the price for sweeping change may be more than they’re willing to pay.