"A gorgeous weave of romantic fantasy and urgent politics." —Anna Smith Spark, author of The Court of Broken Knives

In an enchanting world of sartorial sorcery, court intrigue, and revolutionary royals, a charm caster finds herself torn between loyalty to her brother and her love for a nobleman as a rebellion sweeps the land in this debut historical fantasy.

Sophie, a dressmaker and charm caster, has lifted her family out of poverty with a hard-won reputation for beautiful ball gowns and discreetly embroidered spells. A commission from the royal family could secure her future -- and thrust her into a dangerous new world.

Revolution is brewing. As Sophie's brother, Kristos, rises to prominence in the growing anti-monarchist movement, it is only a matter of time before their fortunes collide.

When the unrest erupts into violence, she and Kristos are drawn into a deadly magical plot. Sophie is torn—between her family and her future.

In a time of revolution, everyone must take a side. 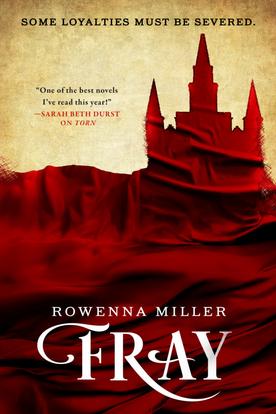 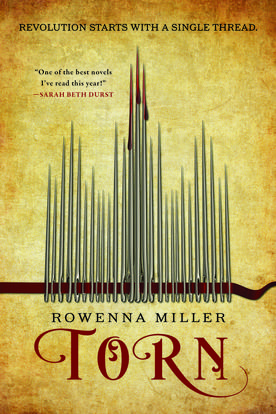 "Smart, thrilling, and full of charm, Rule is the perfect sendoff for the tale of Sophie Balstrade."—Mike Chen, author of Here and Now and Then

​
In an enchanting world of sartorial sorcery, court intrigue, and revolutionary royals, a magical seamstress joins forces with unlikely friends in a bid to change history in the thrilling conclusion of the Age-of-Revolutions-inspired historical fantasy series, The Unraveled Kingdom
​ 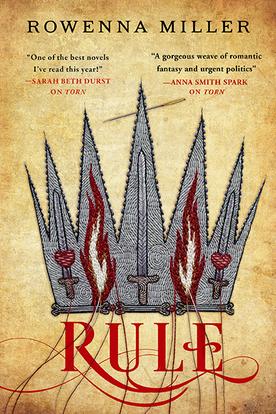 A dangerous weave of international intrigue and foreign alliances fraught with danger emerge in the aftermath of rebellion in the sequel to Torn.

Unrest simmers in the kingdom of Galitha. Despite having built a thriving business on her skill at both dressmaking and magic, Sophie has not escaped unscathed from her misadventures in the workers' rebellion. Her dangerous foray into curse casting has rendered her powers unpredictable, and her increasingly visible romantic entanglement with the Crown Prince makes her a convenient target for threatened nobles and malcontented commoners alike.

With domestic political reform and international alliances—and her own life—at stake, Sophie must discern friend from foe... before her magic grows too dark for her to wield.